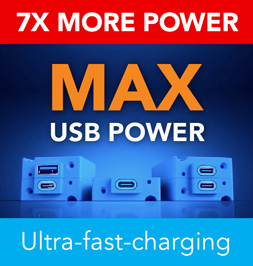 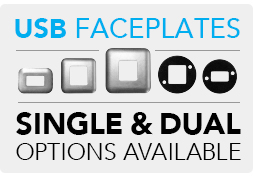 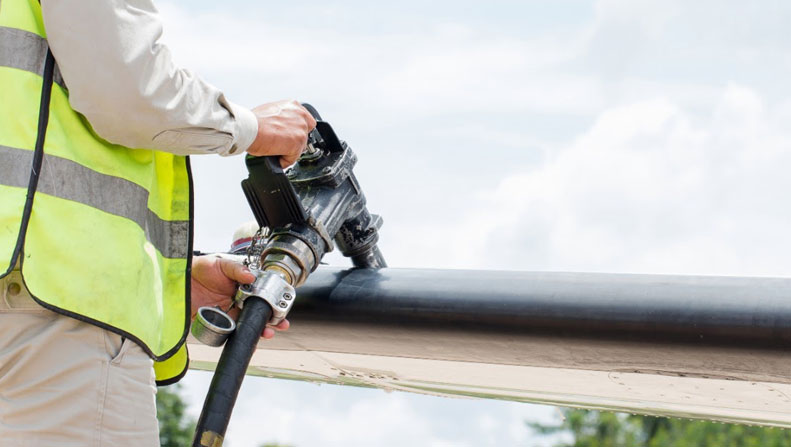 Aviation fuel and gasoline are very different for multiple reasons. For example, aviation fuels must meet strict requirements for flying characteristics such as flashpoint and freezing point, while auto gas is made to run through catalytic converters for pollution reduction, along with other factors.

There are four main types of aviation fuel:

Jet-A, the most common type of jet fuel, is made from kerosene and is similar to diesel fuel. Avgas is similar to what you use in your car, but it’s not intended for that use. Other discussion points in the conversation about jet fuel vs. gasoline are discussed below.

The Main Difference Between Gas and Avgas: Lead

Aviation gas still contains tetra-ethyl lead additives to lubricate the engine. Lead was taken out of automotive gas in 1986. Avgas still contains lead because a suitable alternative hasn’t been found yet, despite years of testing. Using leaded avgas in a modern car would ruin components such as the catalytic converter.

Conversely, Jet-A wouldn’t work in a gas engine. It would be like putting diesel fuel in your gas-powered car, it just won't run. However, Jet-A could be used in diesel-engine vehicles, but it lacks some of the lubricants found in road diesel fuel.

They Have Different Octane Ratings

The most common avgas is 100 octane, which is a measure of the fuel's ability to resist premature detonation or "knock." Avgas is also available at other octanes such as 87 and 130, but they are rare today. At the pump, you'll find gas ranging from 87 to 93 octane for automotive use. It is generally safe to operate engines with a higher octane fuel than required, but not lower.

Some people have tried to use 100 octane avgas in race cars to stop premature detonation in turbocharged engines, but it requires engine modifications to perform well. High-octane auto gas is available as an alternative.

Another important distinction in the jet fuel vs. gasoline discussion is the fact that jet fuels are more dense than gas and have a higher flashpoint and a lower freezing point, similar to diesel fuels. Diesel fuels are rated in cetane, which is a measurement of the ignition quality of the fuel. However, that's not an issue for turbine engines so jet fuel is not rated for cetane, although jet fuels typically have lower cetane than standard diesel fuel.

The aviation industry has been developing biofuels to replace petroleum-based jet fuels. Biokerosene made from algae or plant oils has been successfully tested. The Federal Aviation Administration is working to develop 1 billion gallons per year of sustainable jet fuel alternatives that can be drop-in replacements for fossil fuels.