Calculating Your System Load: How to Choose the Right Aircraft Inverter 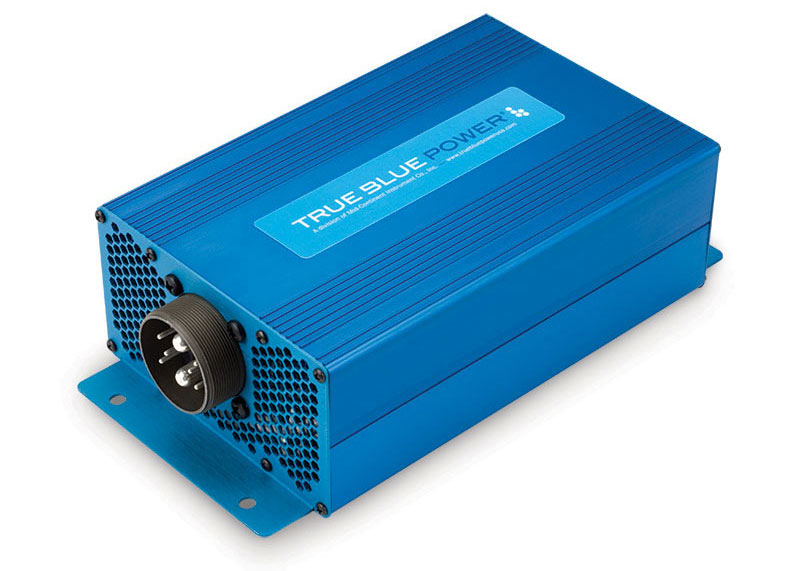 Power inverters convert the aircraft’s battery from one type of power to another so electronic devices are compatible, from auxiliary aircraft equipment to passenger and pilot accessories. Here’s how to make sure you have the right inverter for your aircraft’s needs.

Inverters convert an aircraft's direct current (DC), typically from the main bus, into an alternating current (AC), usable for other electronic needs. The converted AC is usually a 24-volt system for aircraft that combines the use of appropriate transformers, switching and control circuits. The output electric current must pass through circuit breakers from a bus bar for it to be usable for instruments, radio equipment, landing and navigation lights, fuel gauge, pitot heat and other accessories.

The charge starts at the battery, goes through relays, oscillators, amplifiers and more, before emerging as usable AC voltage.

There are two basic types of inverters: rotary and static. Each can be single phase or multiphase.

A typical rotary inverter has a four-pole, compound DC motor driving a star-wound AC generator. The outputs can be single or three phase, outputting 26 or 115 volts AC. 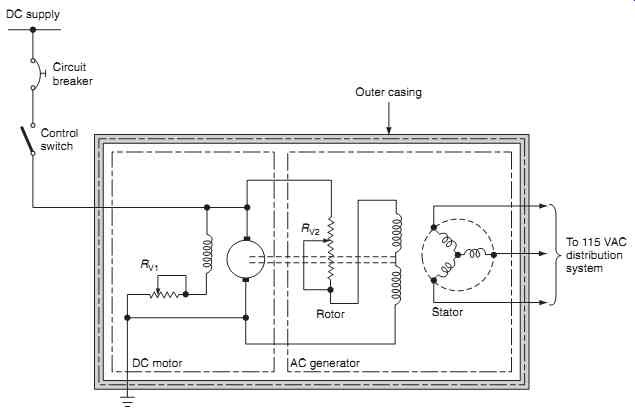 Rotary inverters are largely confined to older aircraft, due to poor reliability, excess weight and inefficiency. They employ a DC motor that spins an AC generator. The unit typically contains a voltage regulator circuit to ensure voltage stability.

Static inverters are used on most modern aircraft. They are solid state, meaning they have no moving parts, and use electronic circuitry to convert DC to AC power. This output is stepped up to the desired AC output voltage via a transformer. Static inverters are considerably smaller, more compact and much lighter than rotary inverters. 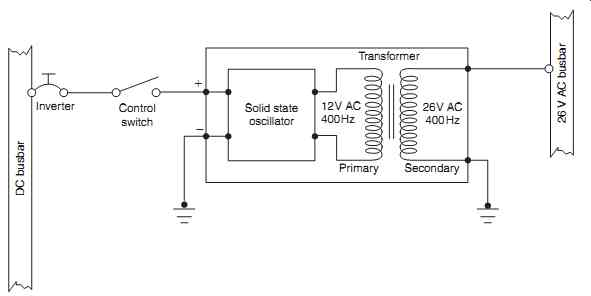 Basic advantages of a static inverter include:

To make sure you get the right type of inverter, you should calculate your system load.

How to Calculate Your System Load

First, calculate the total of all items you plan to power, whether in watts or amps. Virtually all AC-powered equipment will bear a label, usually placed where the power wire enters the unit, indicating how many volt amps (VA) or watts of electricity the equipment uses.

Next, evaluate the type of equipment to be powered. AC loads most frequently fall into two categories: electronic loads, such as switch mode power supplies, as found in computers and audio-visual equipment; and motors, which may drive cooling fans or portable vacuum cleaners.

Various electrical loads require different levels of initial startup power. This is called peak surge for electronic loads or locked rotor current for motor loads. The peak surge is usually significantly higher than the continuous load, which is the power needed to operate the device after start. That must be considered when choosing the right aircraft inverter, along with associated wiring, voltage regulators, controls and circuit protection. 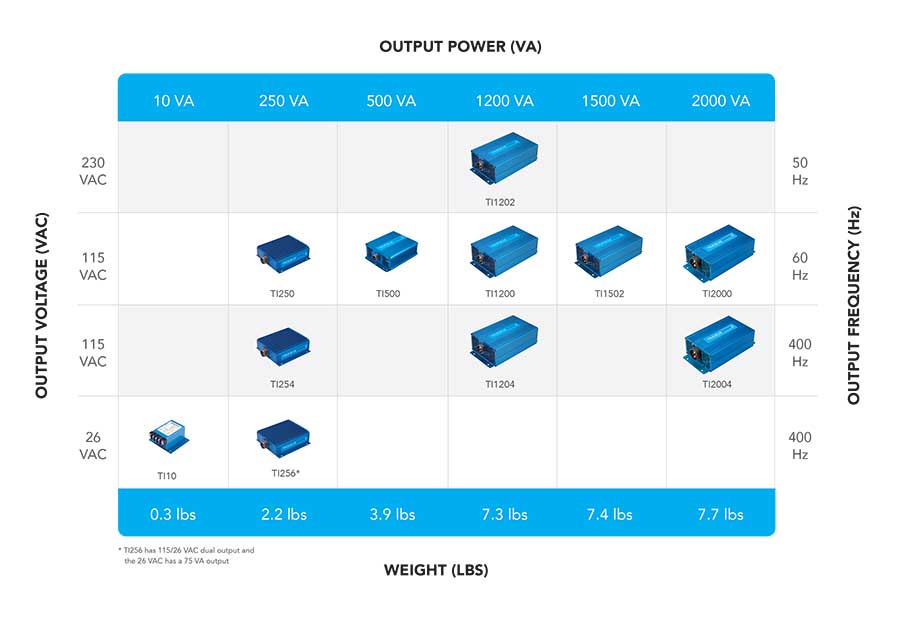 Maintaining a ratio of 3:1 between the power output rating of the inverter (in voltage amps), and the rating of the common loads in the system (in watts), will usually provide a comfortable surge protection margin.

For example, a 300-watt load will be powered easily with an inverter with a minimum power output rating of 900 VA. If the load is known and constant, the ratio for power factor determination can be dropped to 2:1.

There is a tradeoff for using a lightweight, compact inverter if powering a possible wide array of electrical appliances. The available power should be considered before any circuit modification involving load increase.

Get the Right Inverter For Your Aircraft